After a two-month investigation, the CNN news channel has discussed the protests and arrests in Iran in an investigative report and has confirmed that “Boys and girls arrested in Iran are subject to sexual violence and in some cases they are raped in prison.”

Relying on interviews with people, reports, documents and images collected by CNN, it has written: In one of these cases, the rape that took place caused a serious injury.

In another case, the rape of a minor boy was recorded and verified. According to CNN, the security apparatus of the Islamic Republic filmed the rape.

This report added that the Iranian government has closed the country’s doors to foreign journalists, has cut off the Internet one after the other, suppressed the voices of the opposition with mass arrests, and by intensifying the repressions, has strongly reigned fear in Iran.

An Iranian Kurdish woman, whom CNN uses the name “Hana” for her safety, says that she both witnessed and suffered sexual violence while in detention. 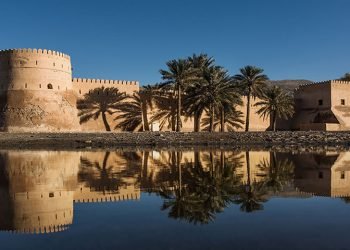