The monarchy is growing in popularity in Iran

As Iranians continue to denounce the regime’s many and grave abuses, many have turned their attention towards an unlikely party: Queen Farah. Raised by the late Shah to the stature of Empress and Queen Regent. An astute statesman and the guardian of a tradition the ayatollahs have taken great pain to disavow over the years, Queen Farah’s popularity is fast-gaining traction among the youth of Iran.

A recent poll conducted by Bayan Media – June 2022, shows that among all the opposition parties and figures calling for the end of the regime, she remains a strong favourite, with over 70% of Iranians aged between 28 to 40 saying they trust she would transition the country into a real democracy. If many Iranians are ambivalent towards the monarchy, they nevertheless feel that the Queen Regent is best positioned to usher change.

Her recent comments to social media that she is ready to come back should her people wish her to was met with much enthusiasm in Iran, with many hopeful already talking of the fall of the regime. 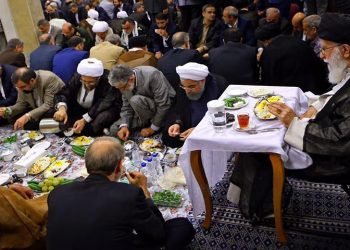 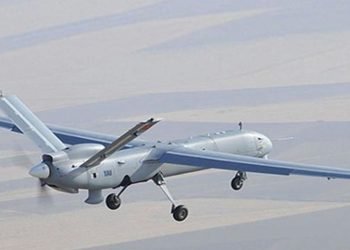