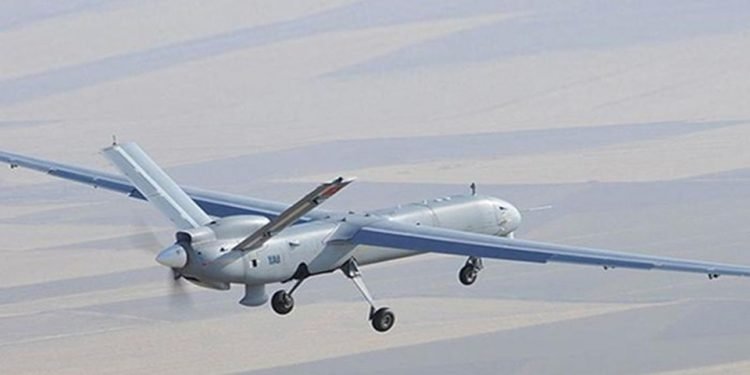 “We have information that the Iranian government is preparing to provide Russia with several hundred UAVs, including weapons-capable UAVs,” US National Security Advisor Jake Sullivan told CNN in a statement, noting the US assesses “an official Russian delegation recently received a showcase of Iranian attack-capable UAVs.”

The proliferation of Iranian armed drones and their variants to Tehran’s allies and proxies poses serious challenge to world security, especially if we consider that, in the hands of non-state actors, Iranian UCAVs or variants will increase the range of the conventional and unconventional threats these groups pose, including terrorist acts.

Iran’s greatest fear – the Revolution of the Hungry